Ergys Zhabjaku (1984, Shkoder, Albania) is a professional photographer based in Tirana, Albania. He was graduated from the Academy of Fine Arts in Tirana, in Set Designer and Costume Designer Department and has finished the second level of studies at the Institute of Cultural Anthropology and Art Studies, in Ethnology-Folklore branch. He has always exercised photography as medium for his projects. His work encompasses painting, graphics, and mainly photography. Actually he is professor at the European University of Tirana.

2013    Participant from Albania in the collective exhibition “I was in Kosovo” organized by Pravo Ljudski Film Festival in Sarajevo, Bosnia and Herzegovina.

2013    Participant from Albania in the workshop DOKUPHOTO organized by DOKUFEST, directed by Pep Bonet and Andrew Testa.

2011     Participated in the genre of photography in the exhibition titled “Pictures of modern life”, the XVIII edition of the International Exhibition of Visual Arts “Onufri 2011” organized by the National Art Gallery in Tirana. 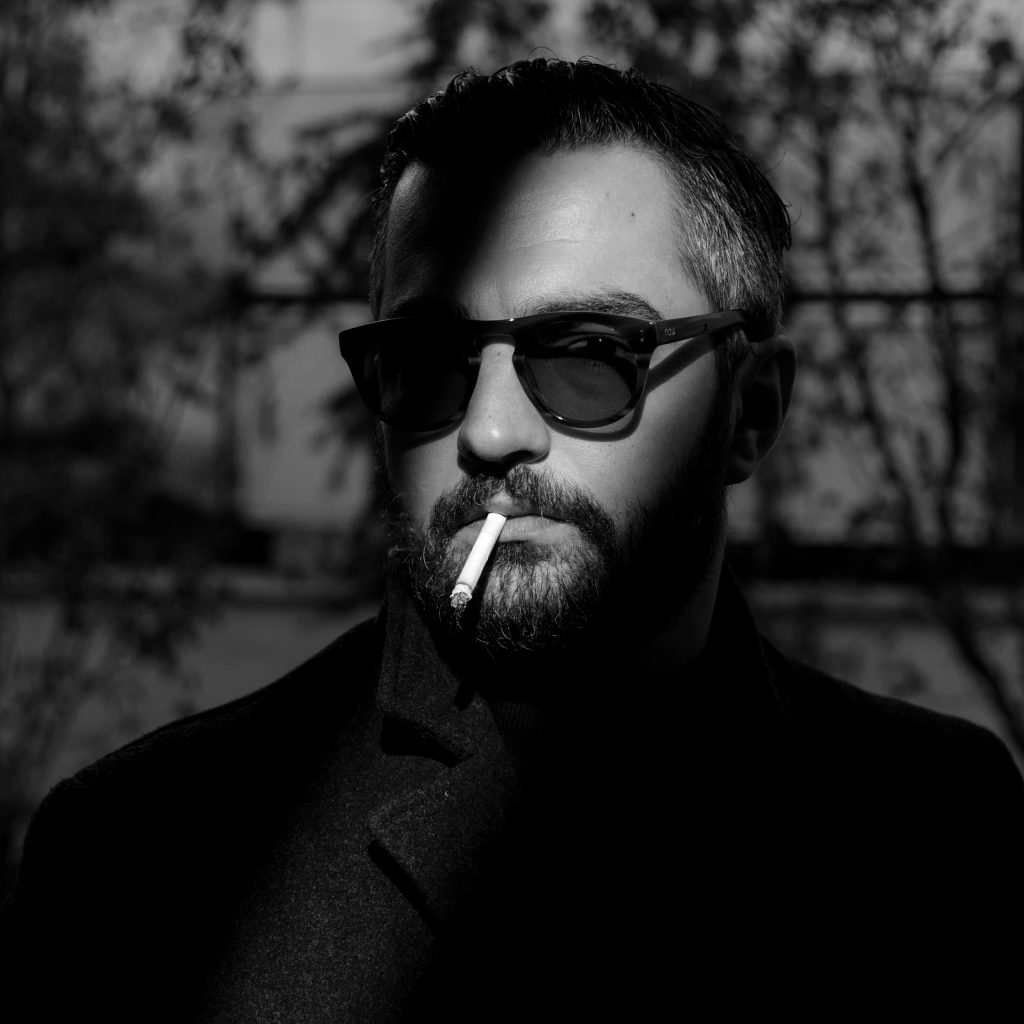 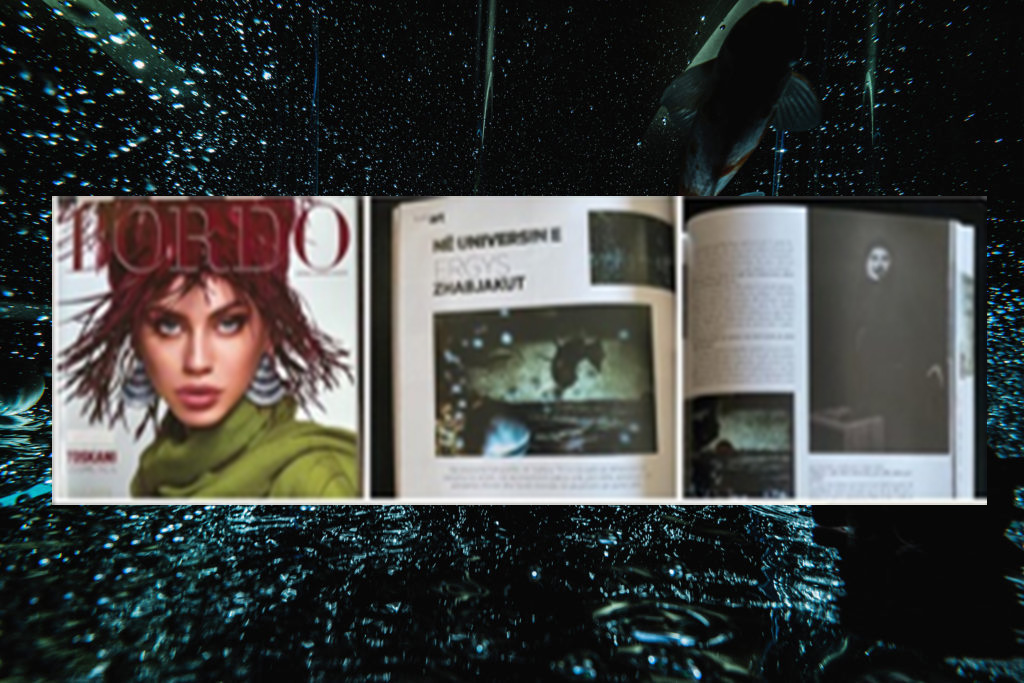 Revista Bordo – In the universe of Ergys Zhabjaku at Gallery70 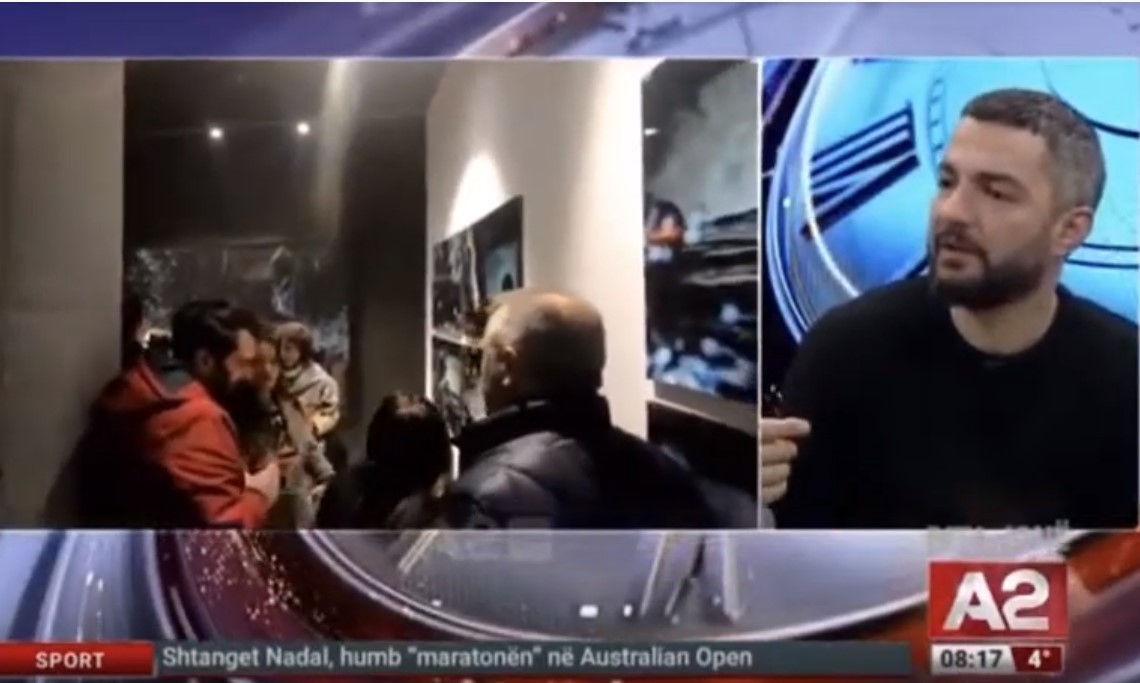 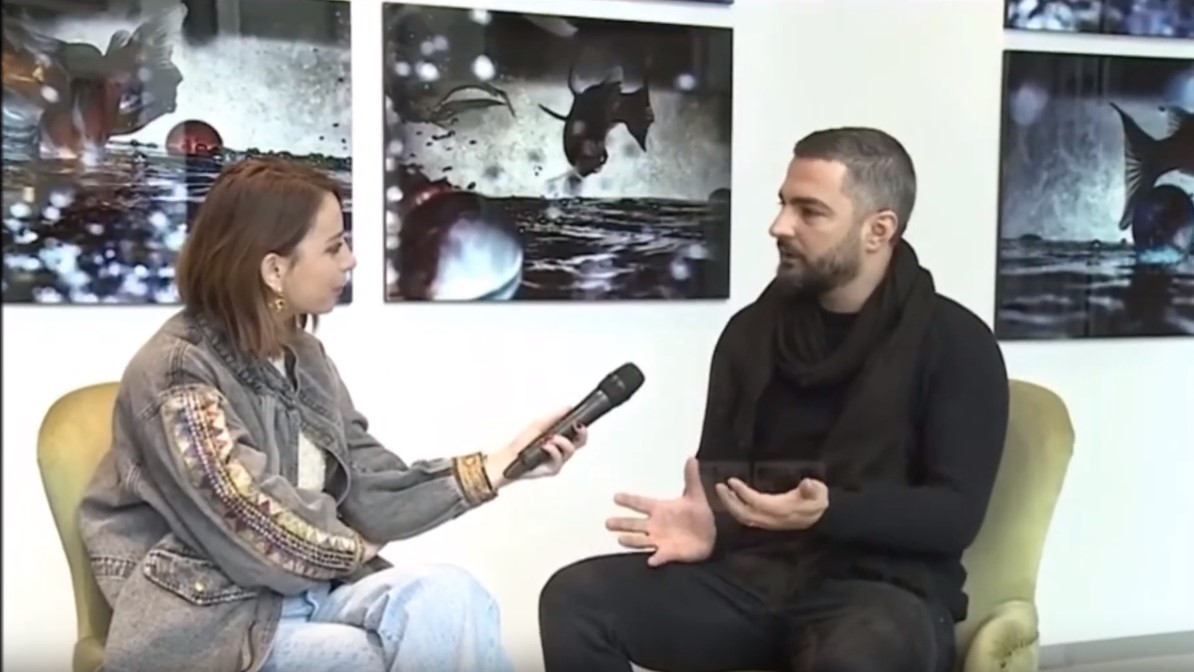 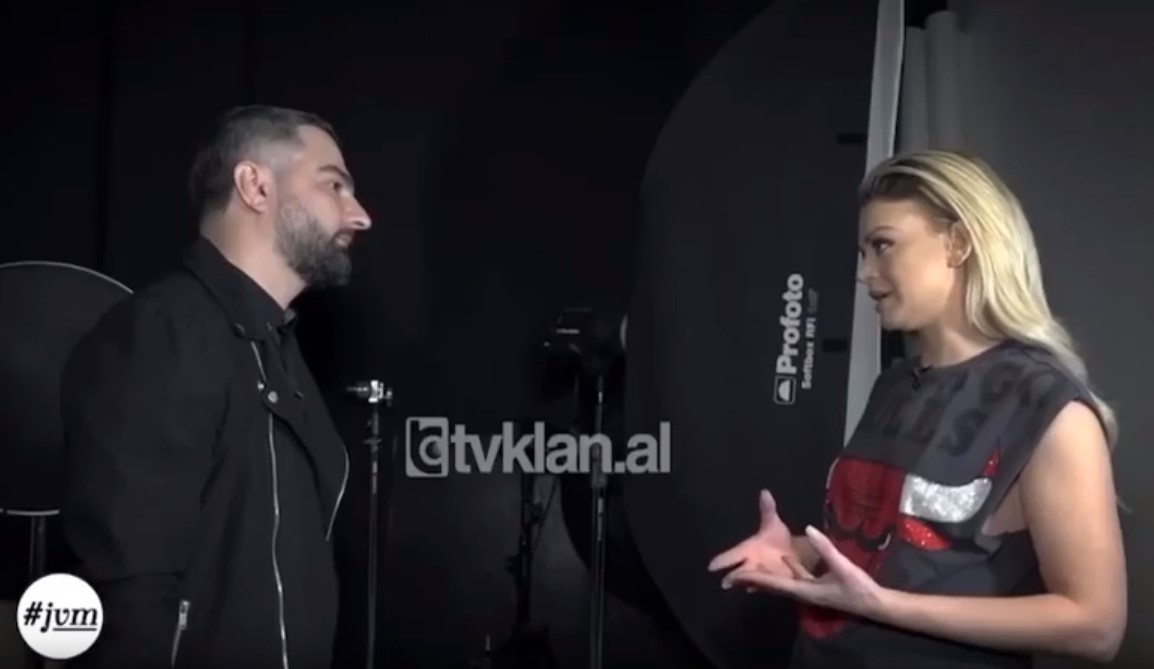 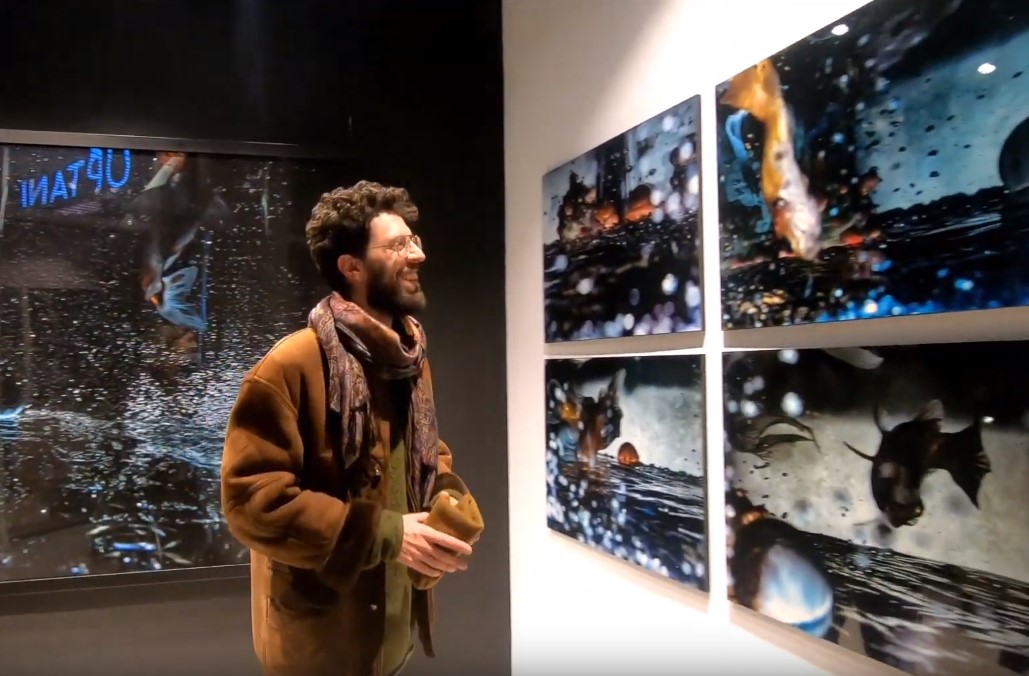 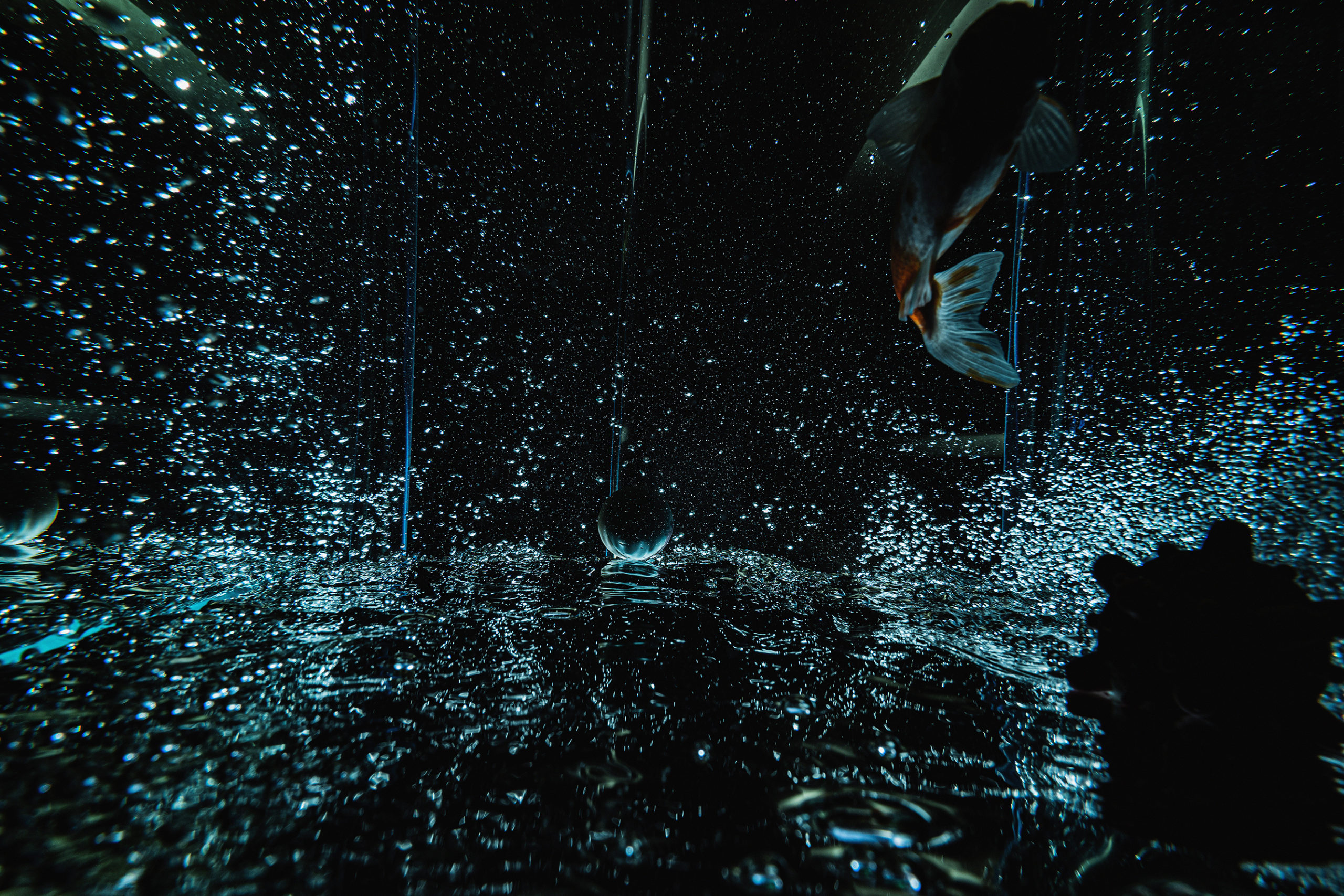 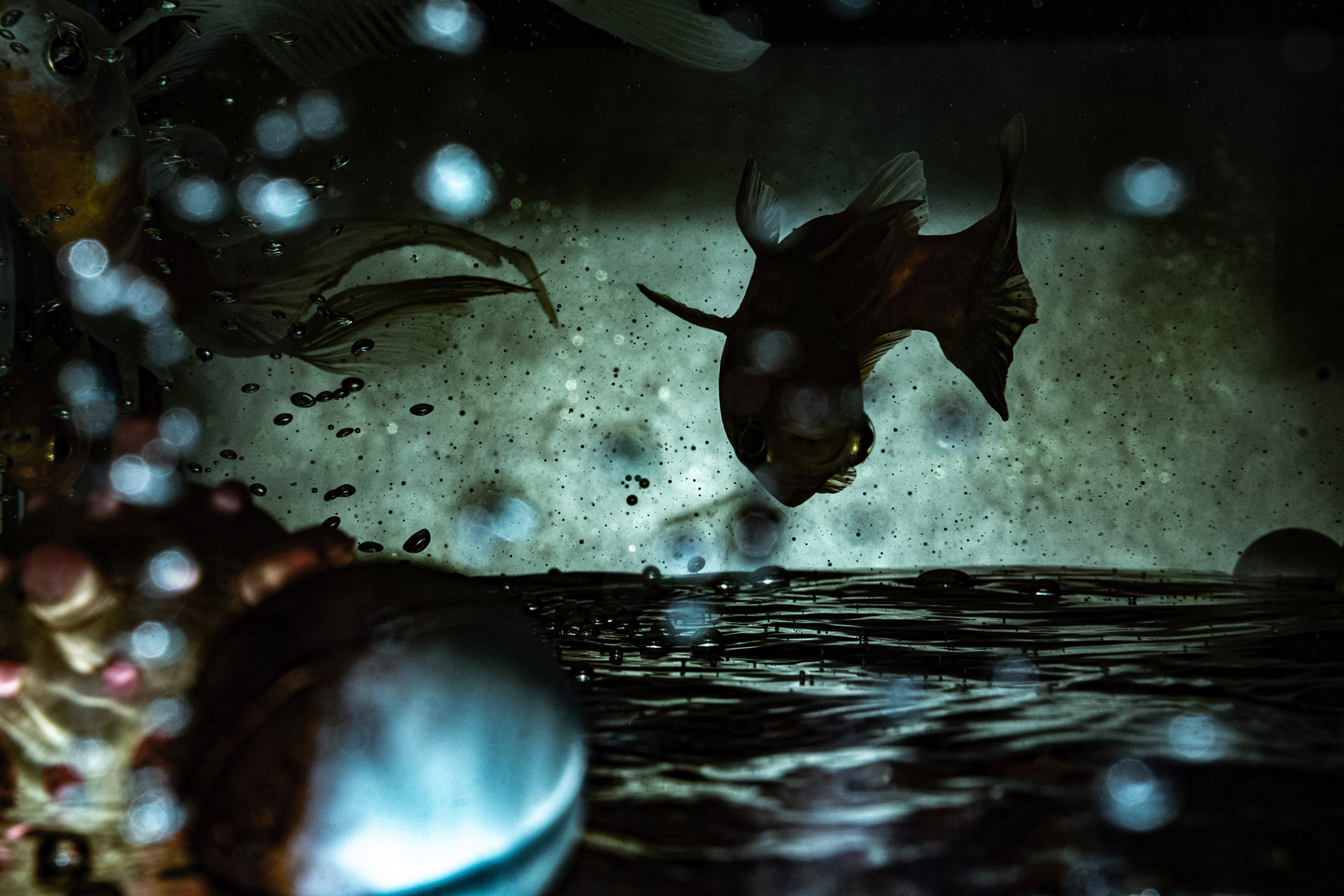 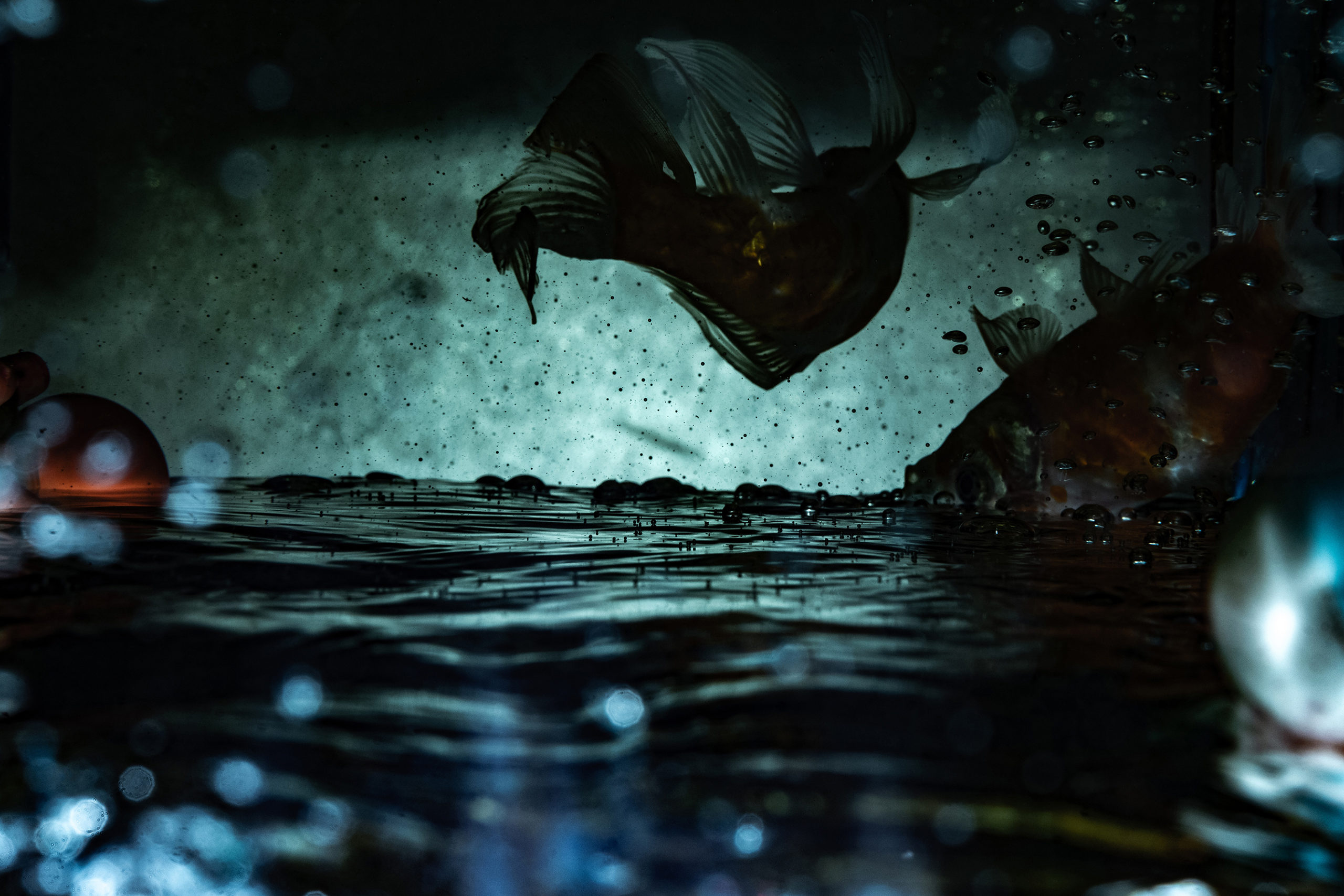 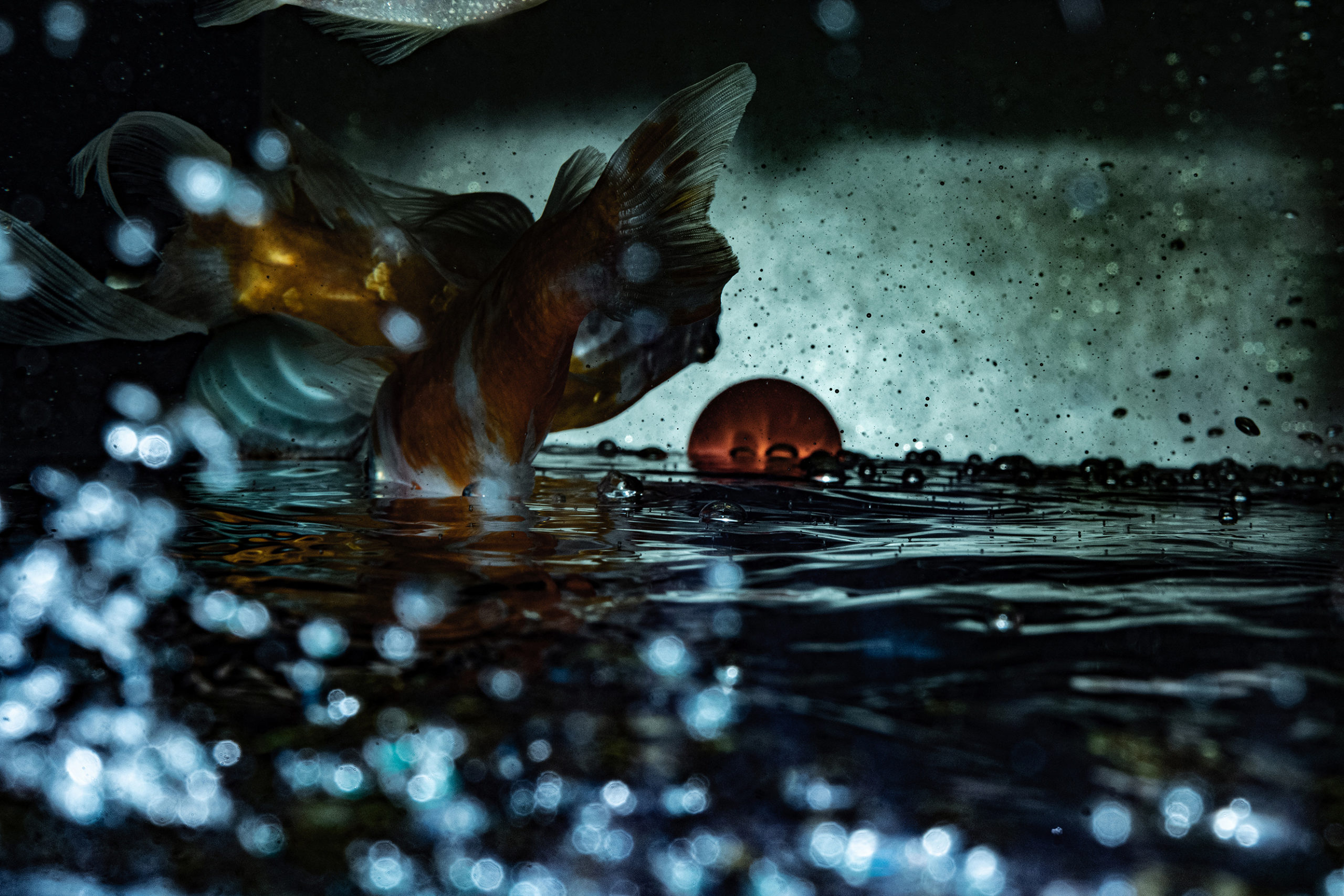 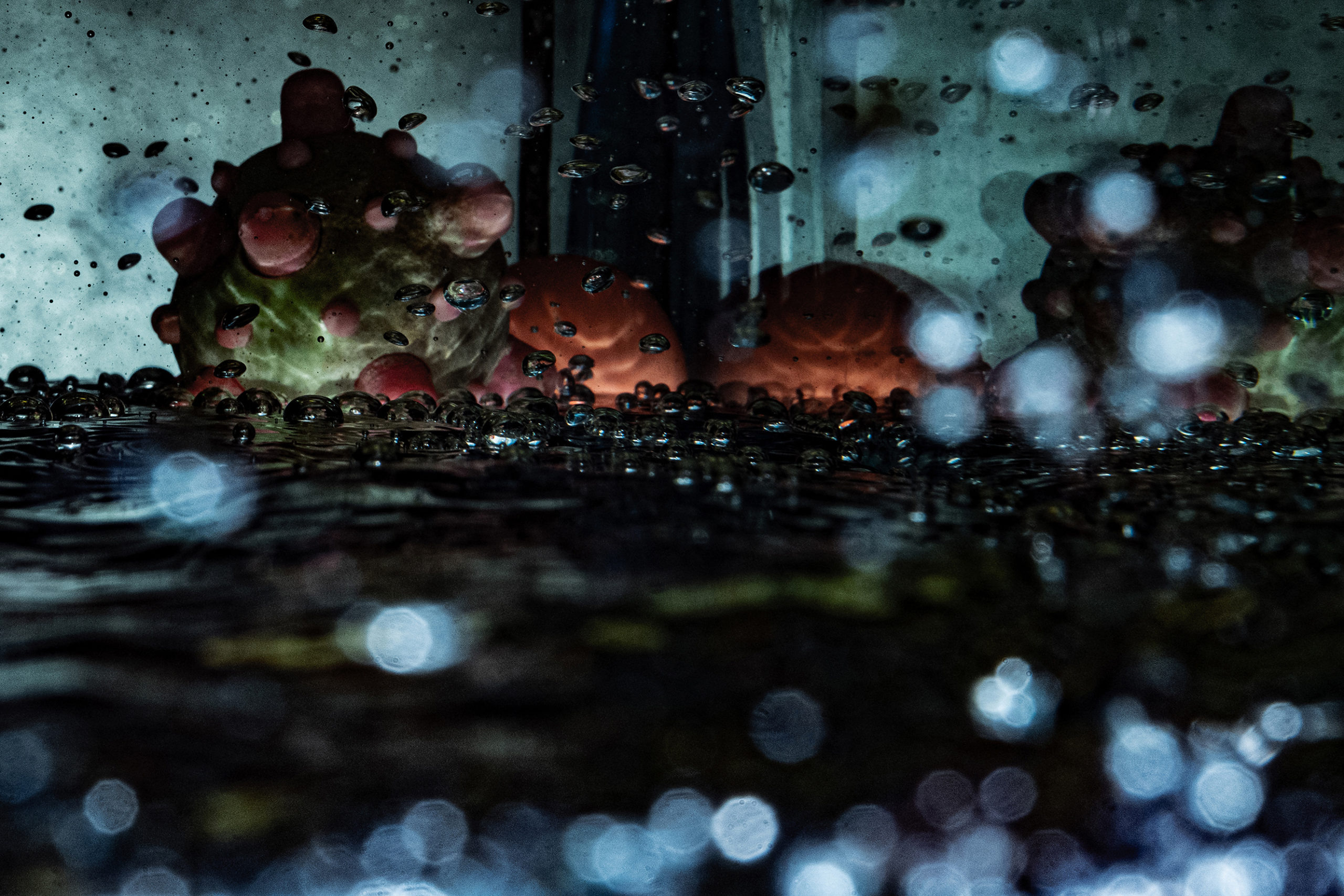 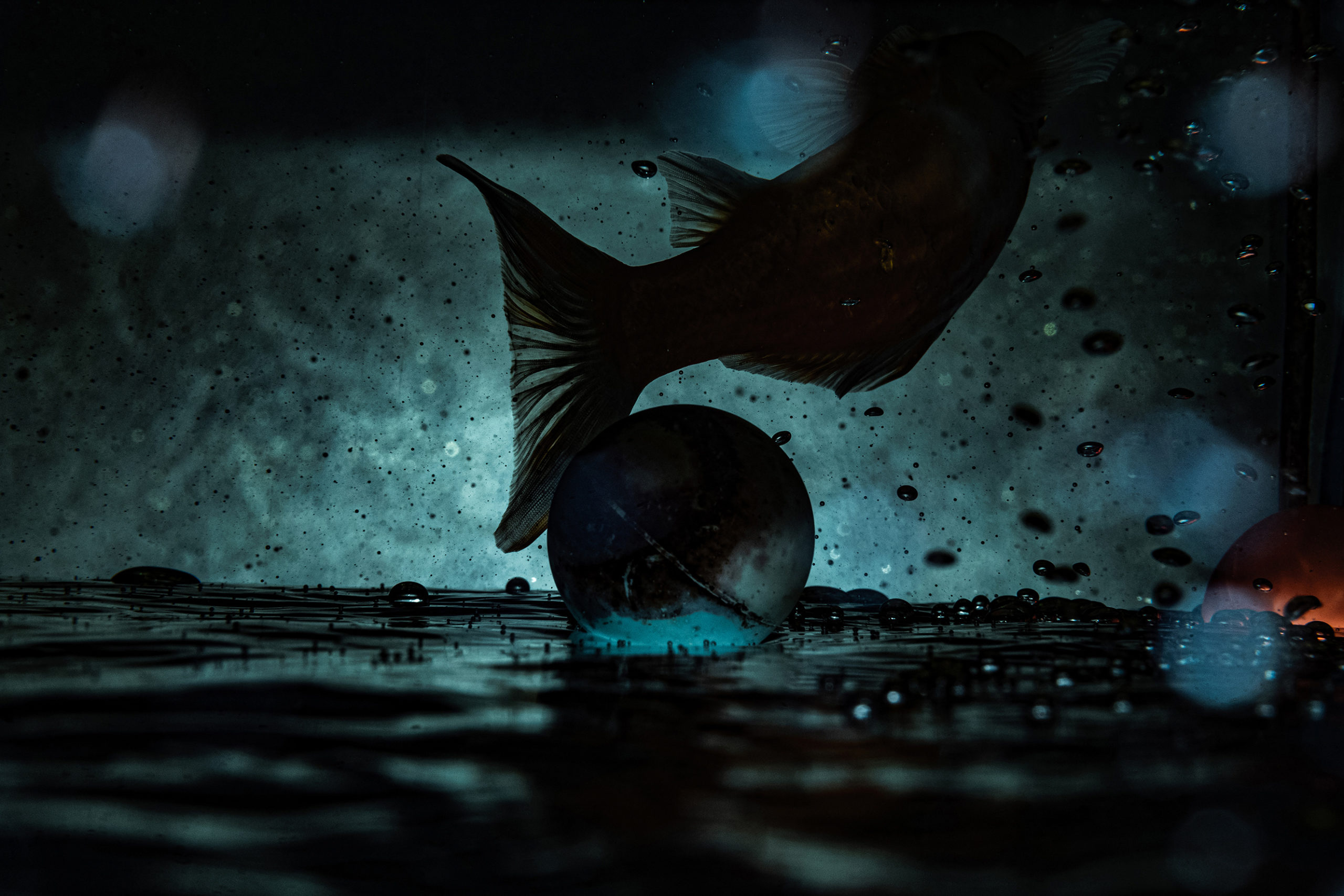 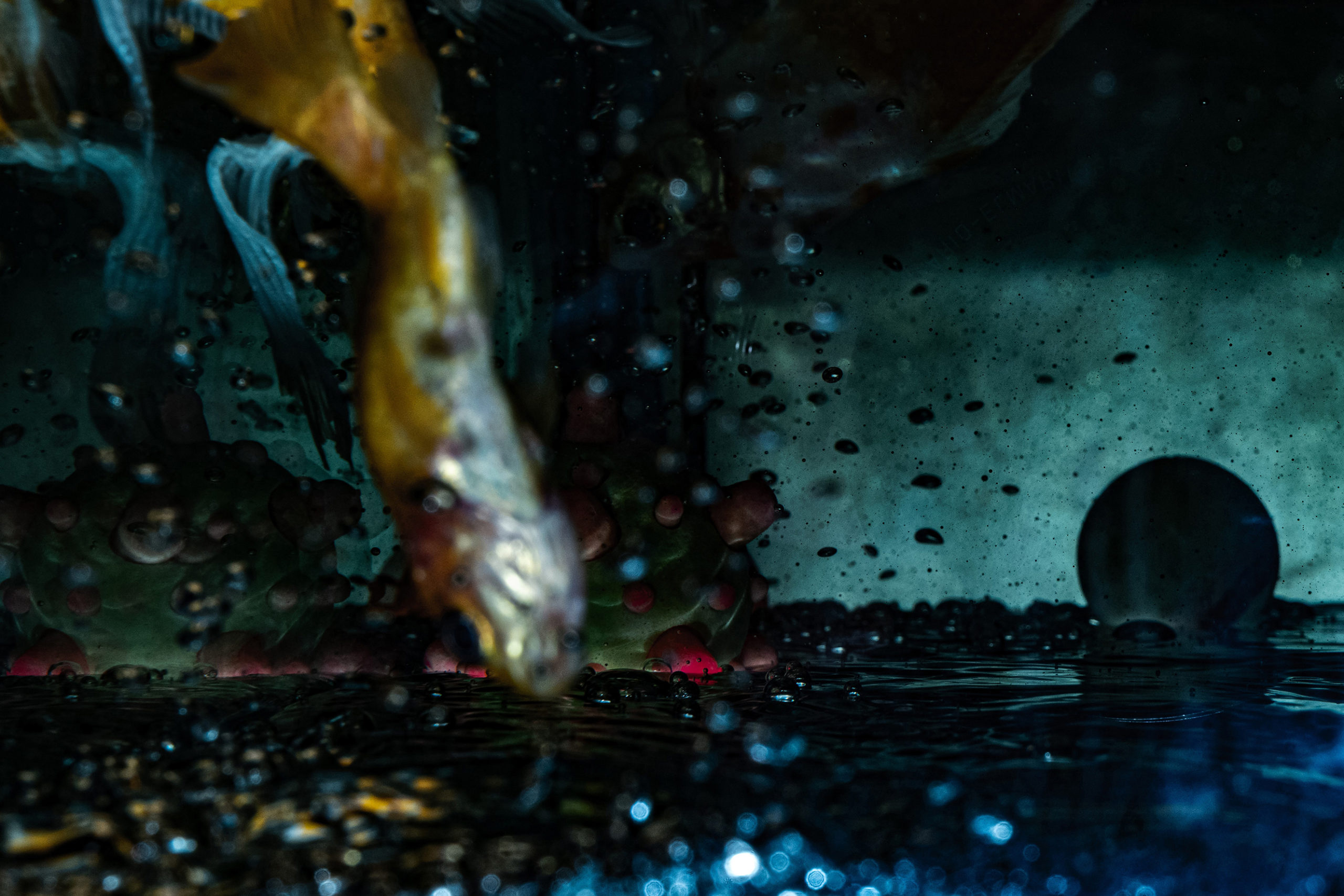 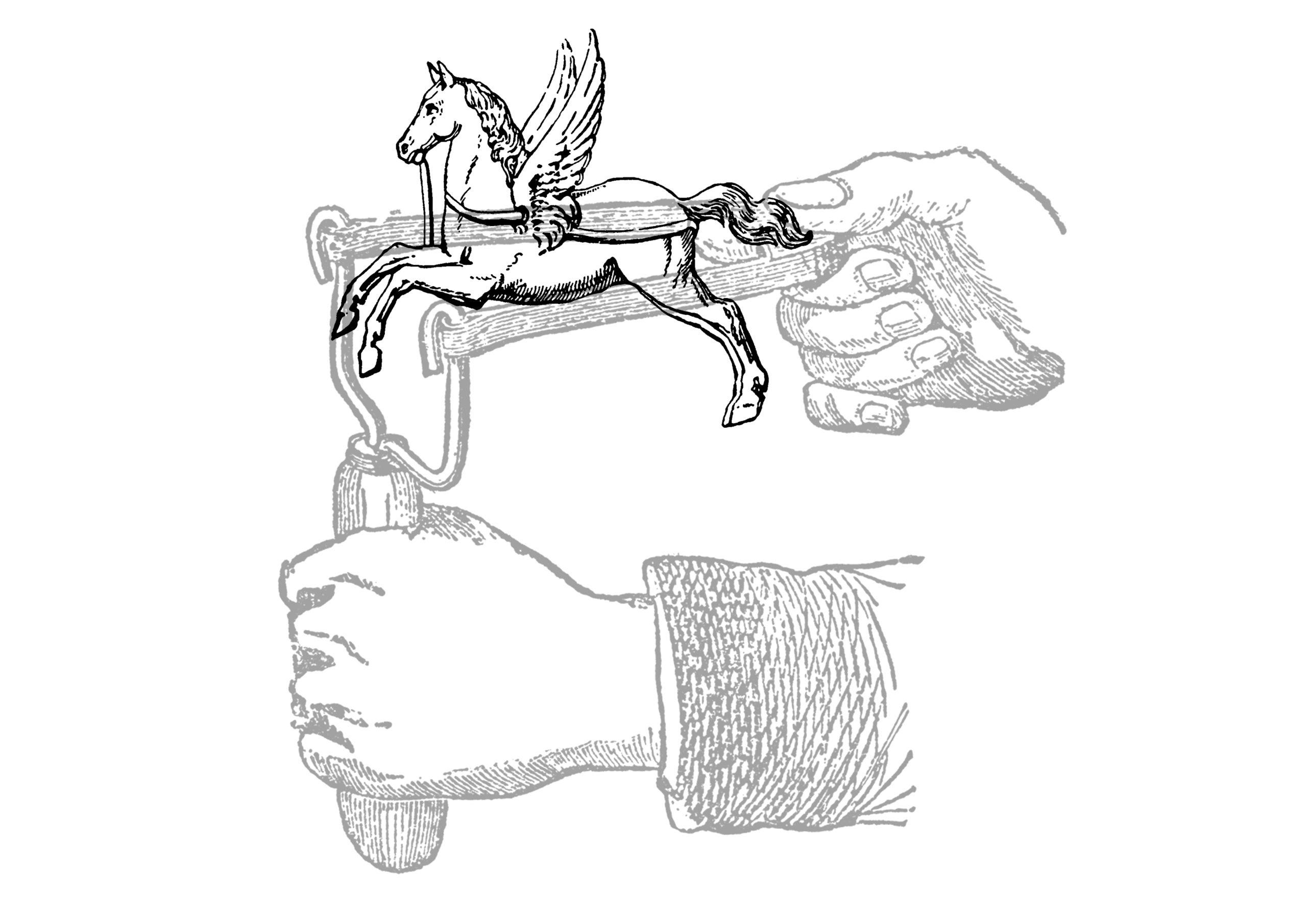 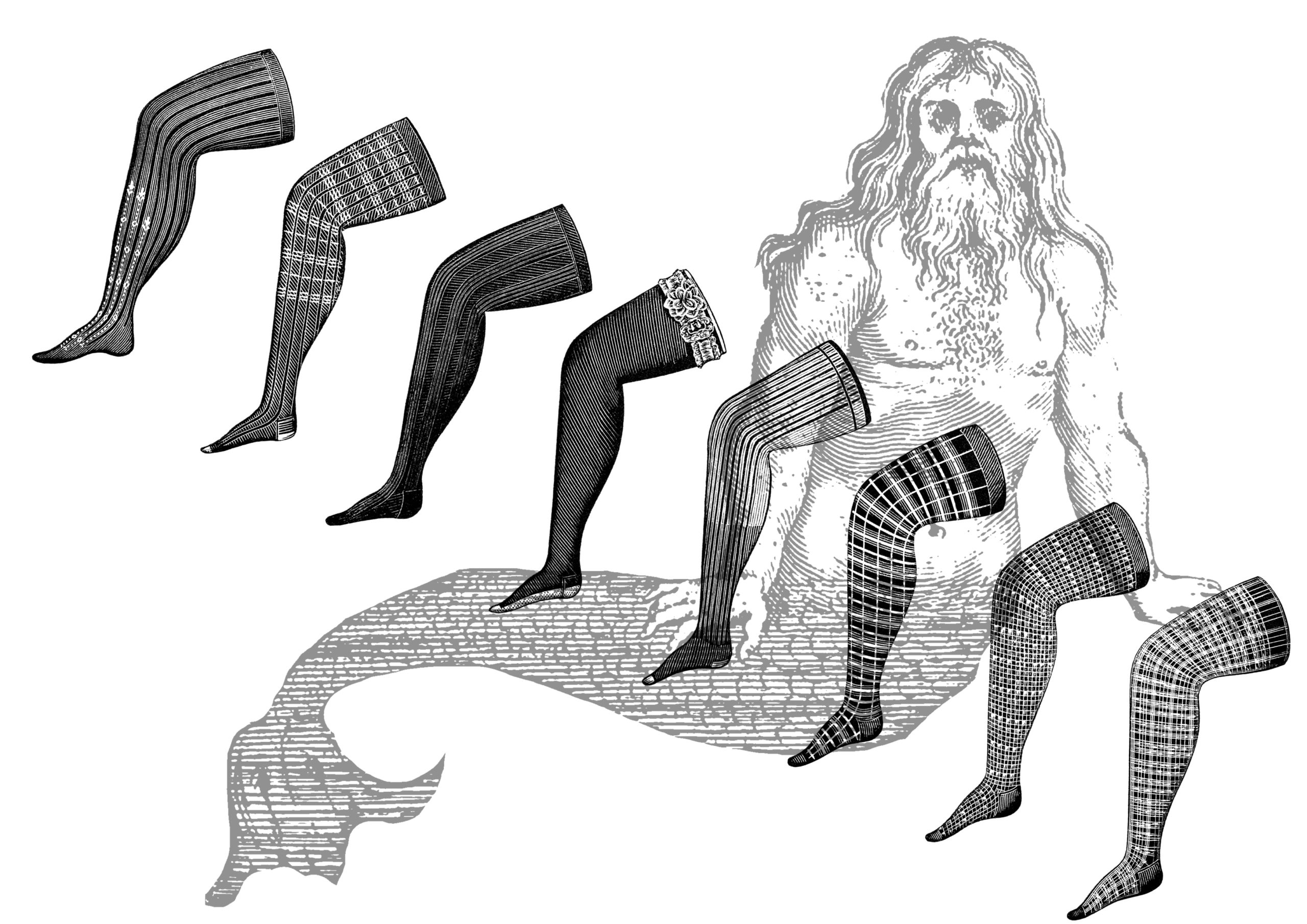 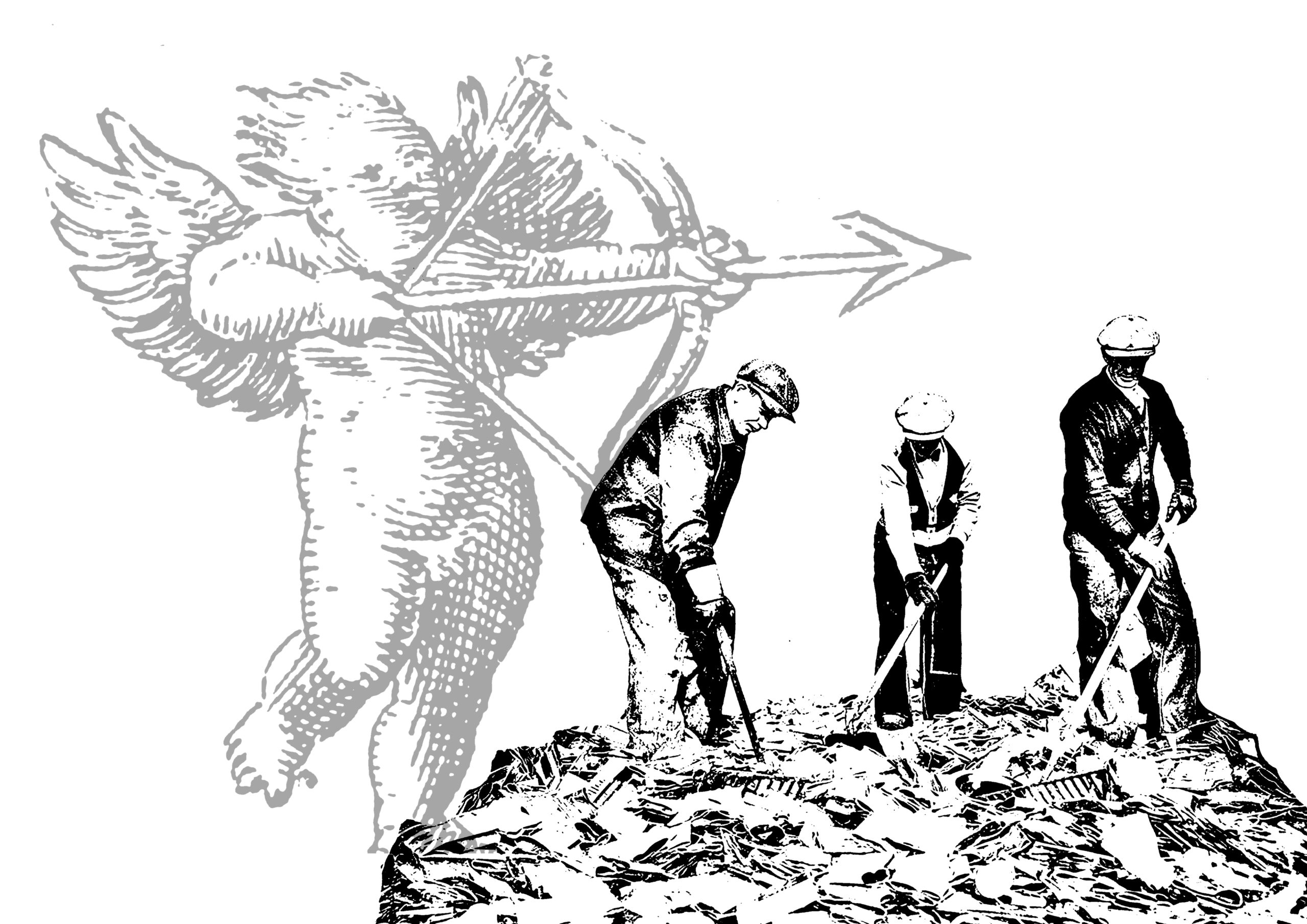 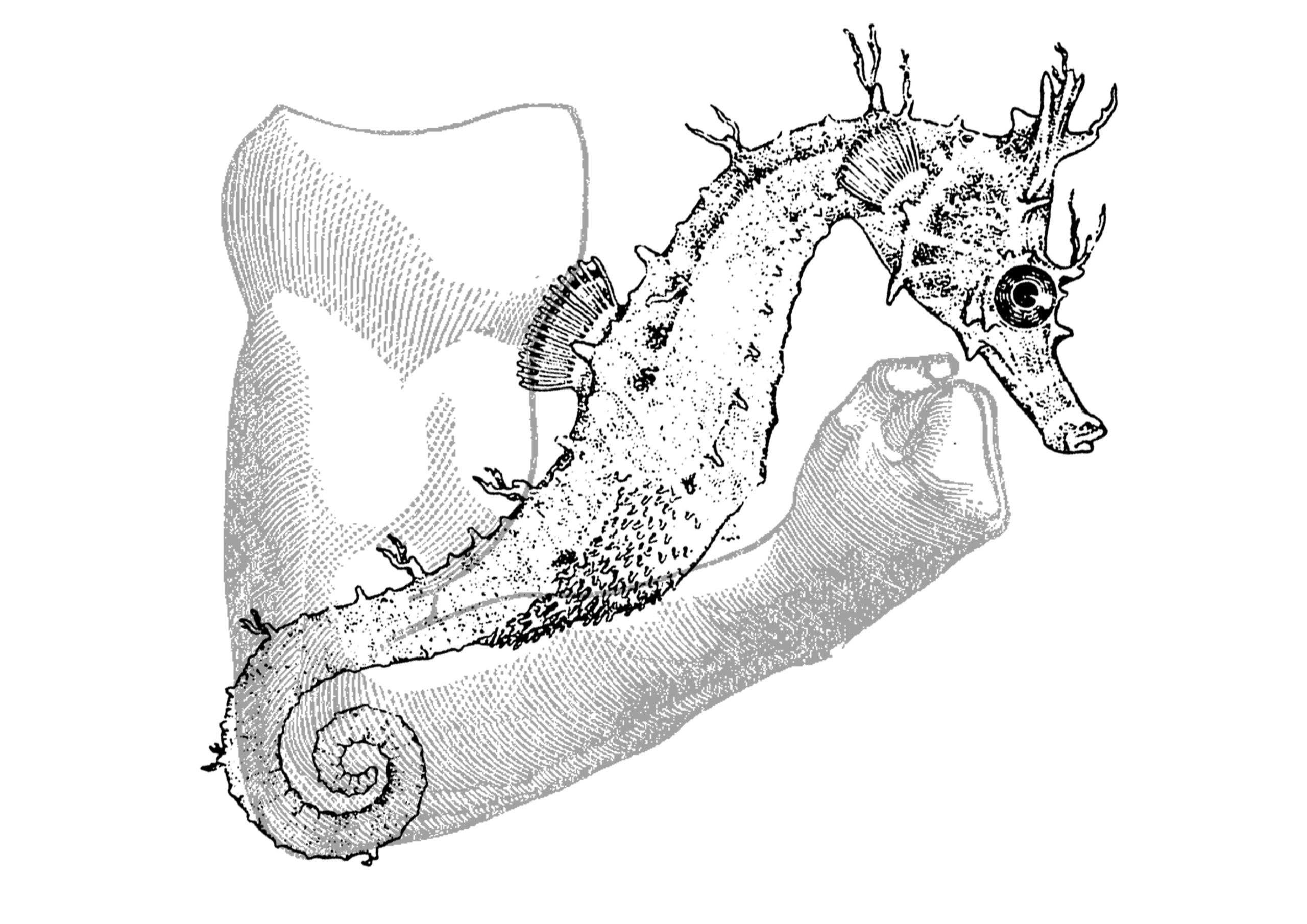 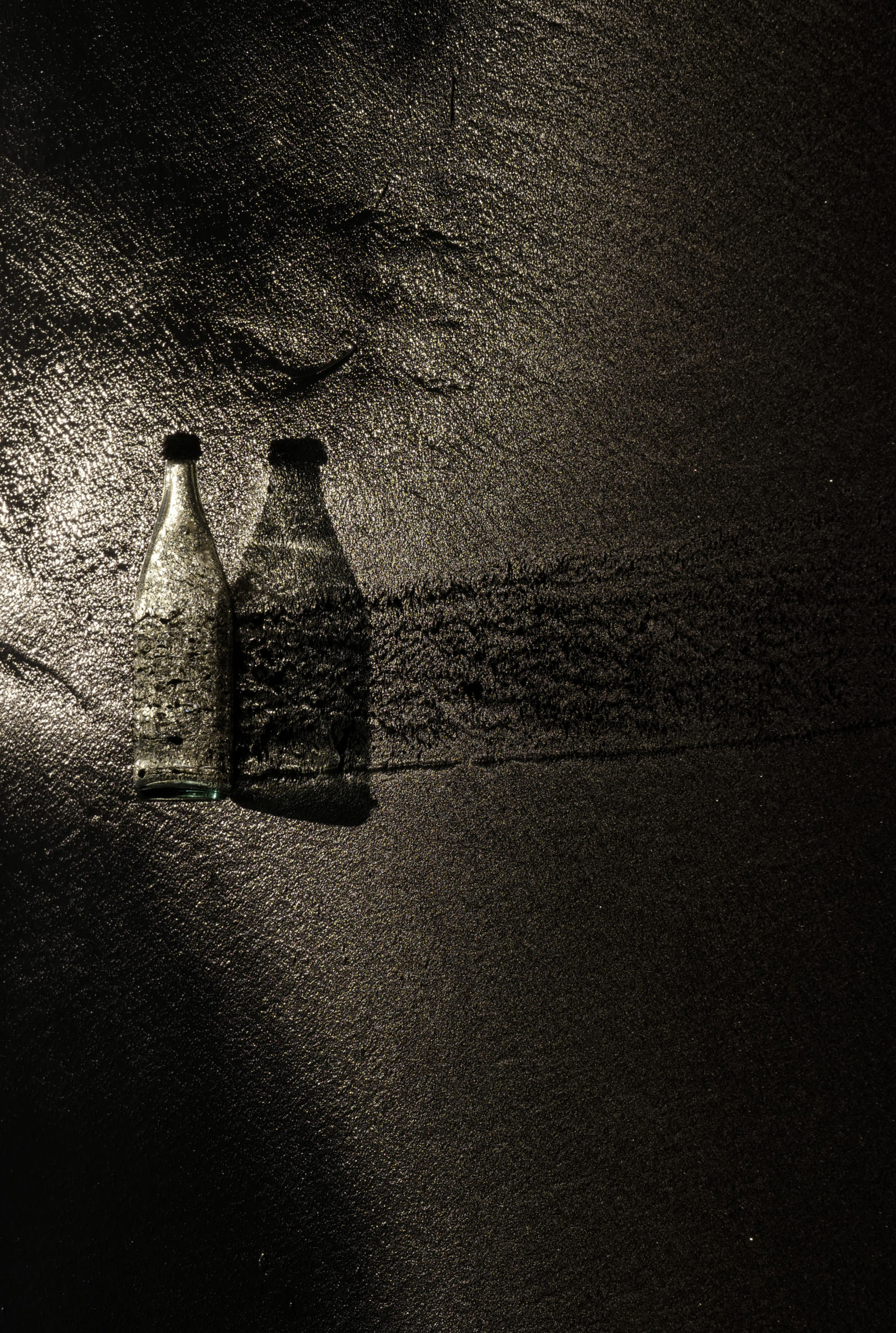 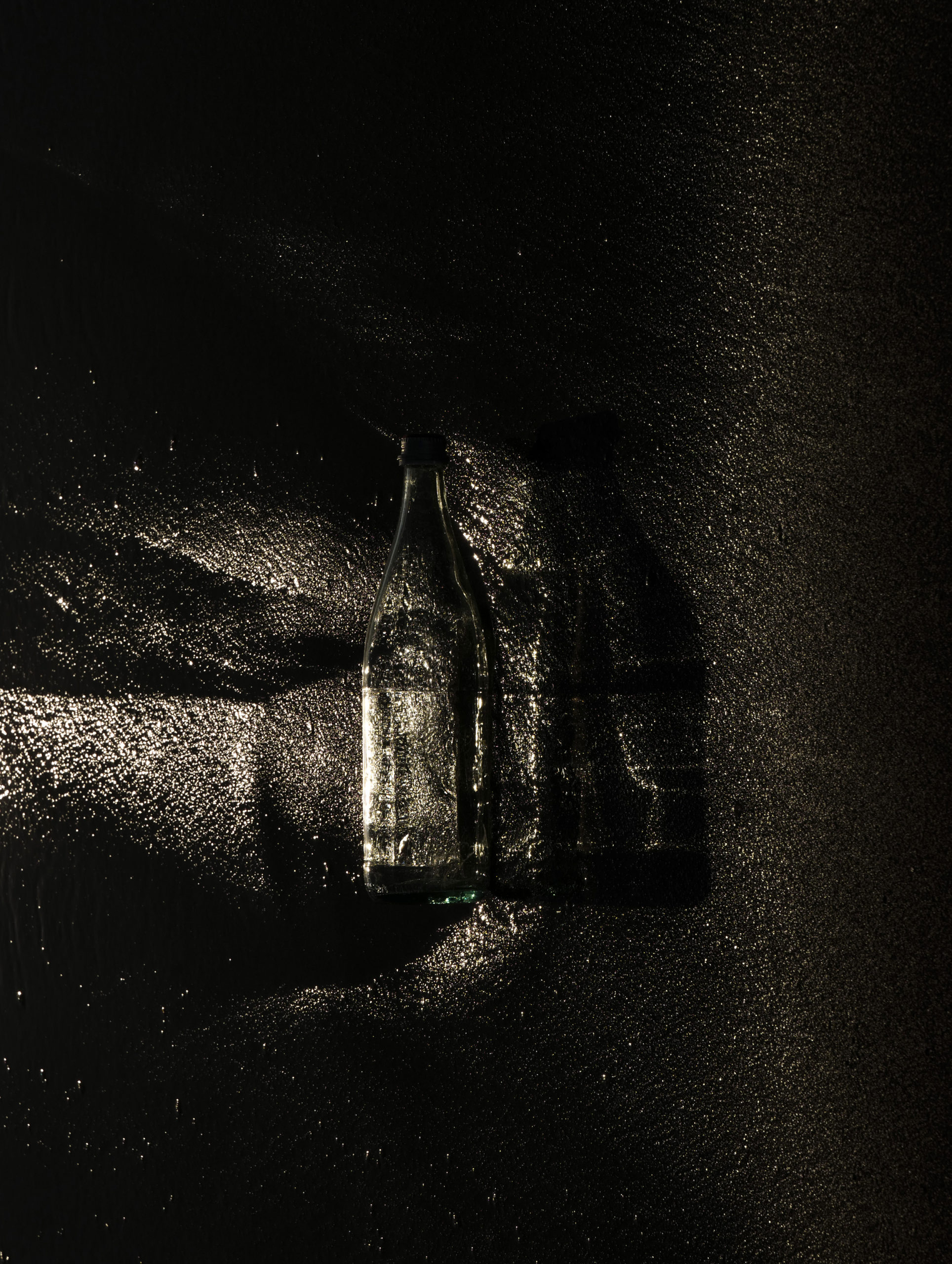 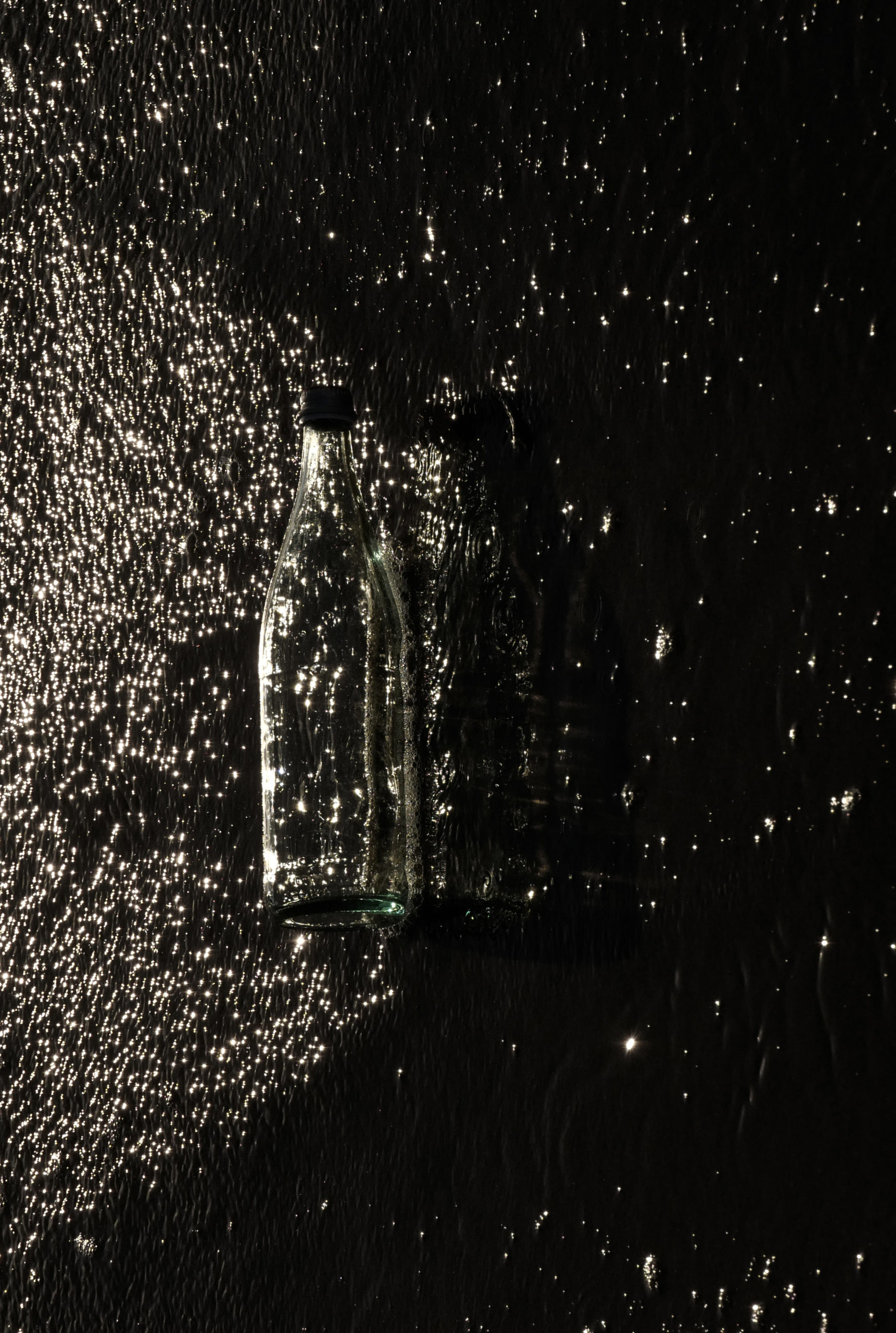 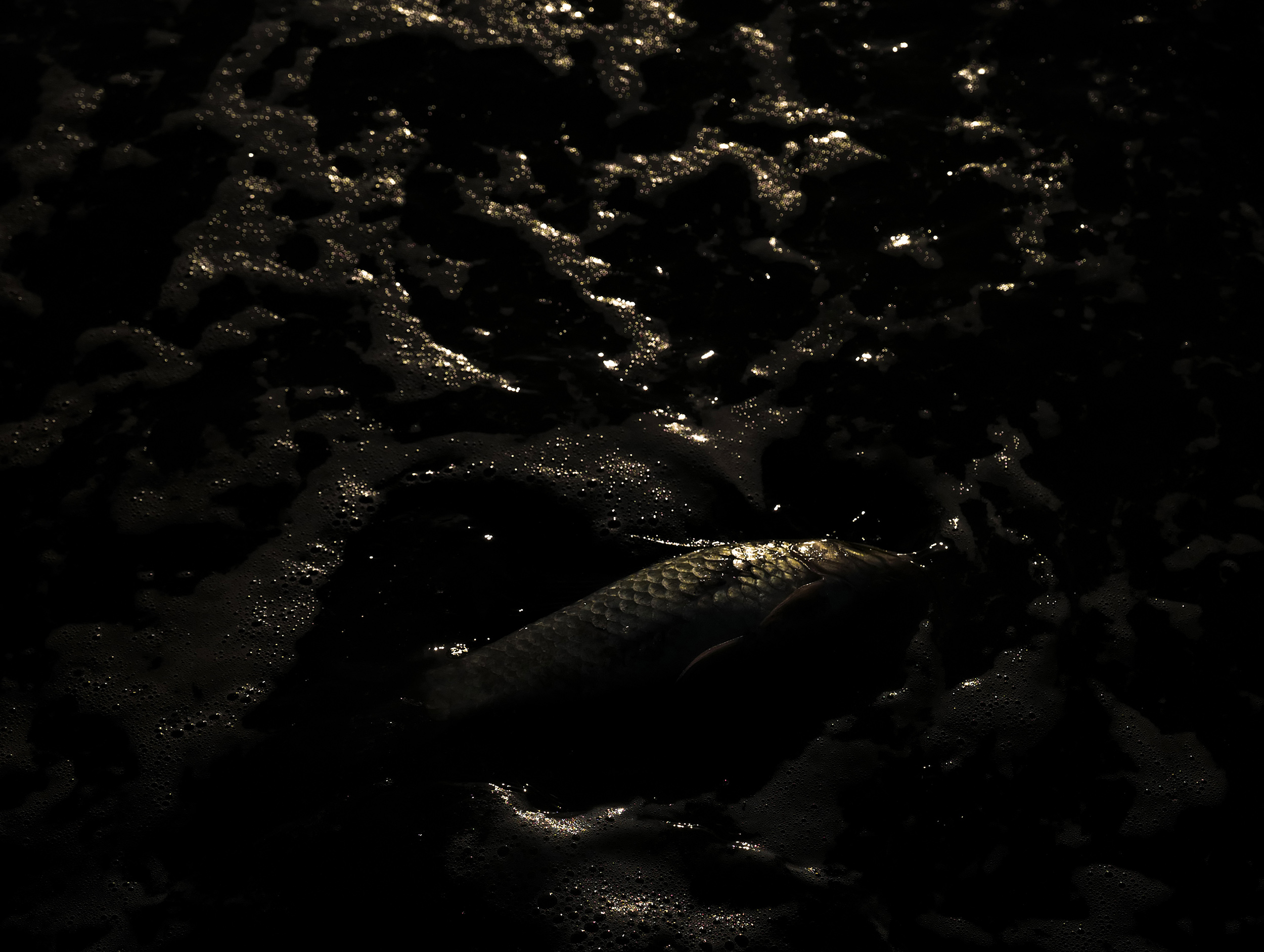 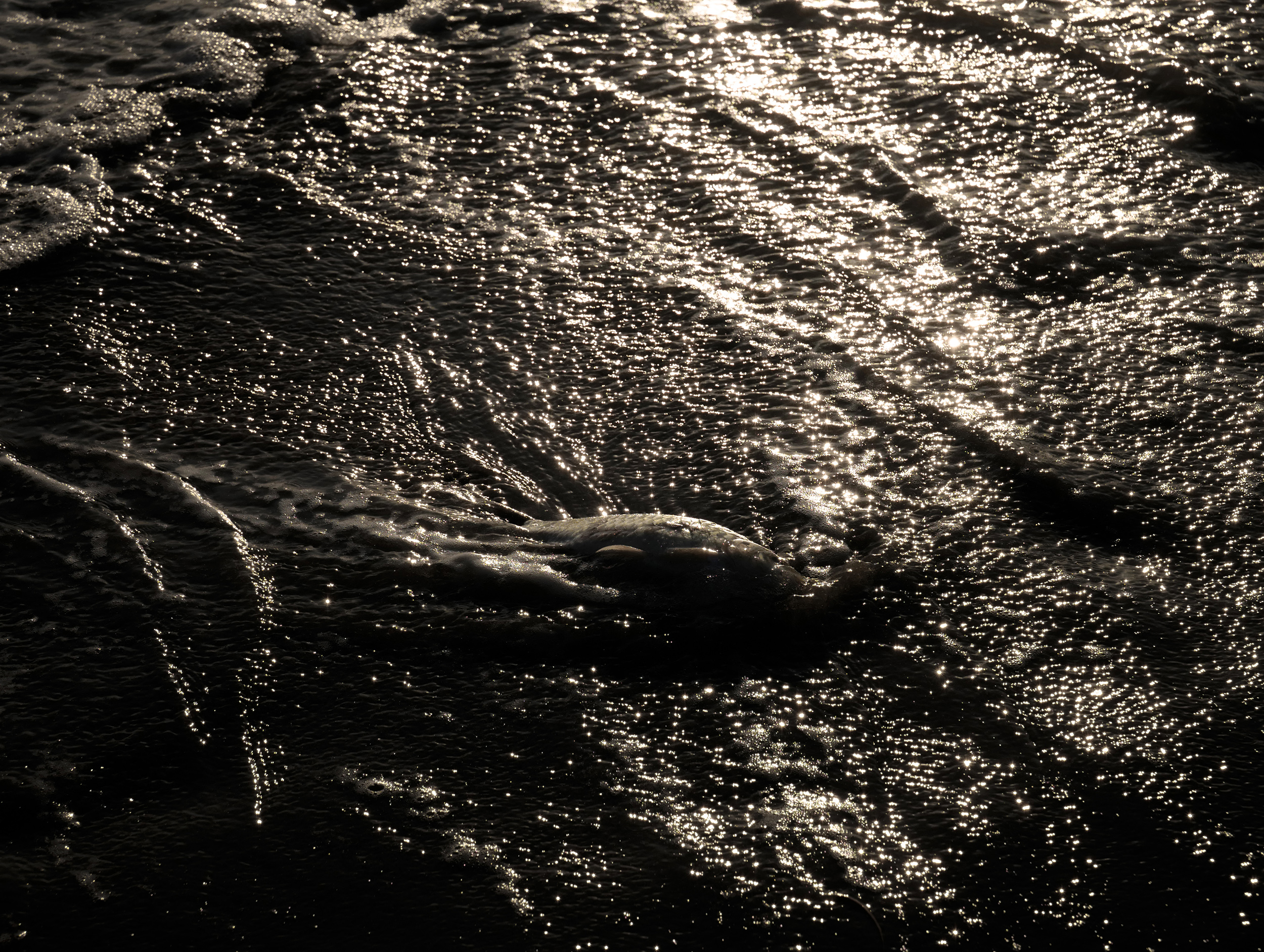 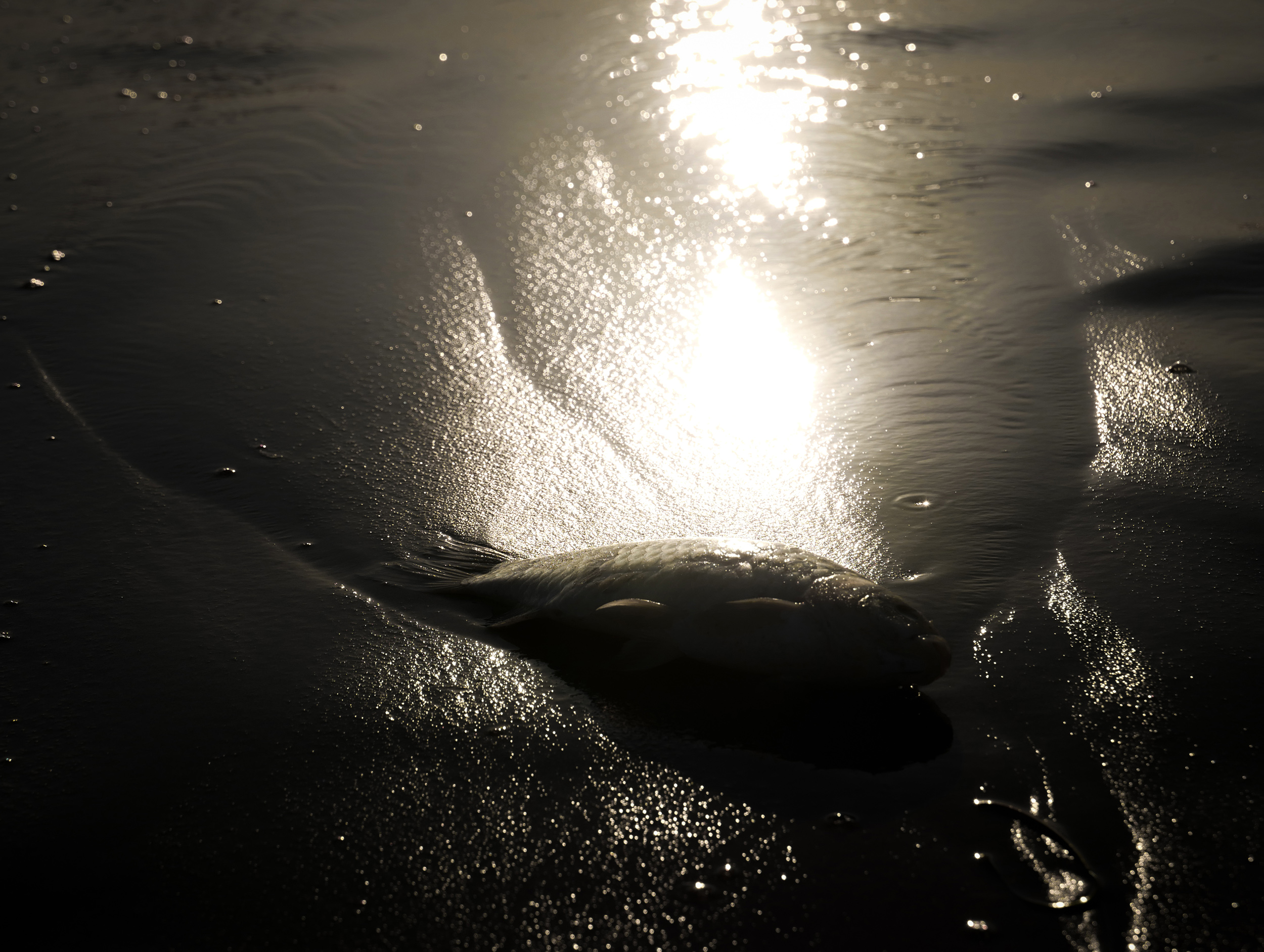 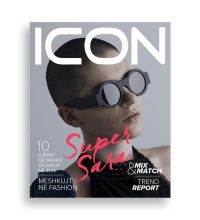 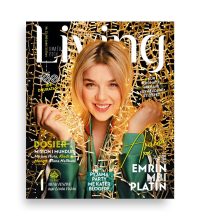 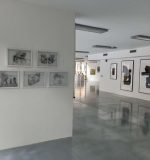